Welcome on summer camp in Kalmar!

The payment is made for the whole scout team. Please add the name of the scout team on the payment.
Here are the details for international payment:
IBAN: SE27 6000 0000 0005 0477 2341
BIC/Swift: HANDSESS
Currency: SEK
The payment should be done when the final submission is sent.

Travel to and from Kalmar

In the Excel-file, there is space to state the planned method of travel to Kalmar. More information regarding details on possible modes of travelling to and from the camp site and how to check in and out of the camp will be stated in the next camp letter.

Scout teams that choose to travel by air to Kalmar will be offered bus transport from Kalmar airport. This has to be notified to forlaggning@vasa2020.se. Please include information regarding time of arrival, number of scouts and name of scout group.

Parking spaces near the camp area are very limited.

Suggestions of how to travel to Kalmar:
1. By air to Kastrup/Copenhagen, then by Öresundståg (train) to Kalmar central station.
2. By air to Arlanda/Stockholm, then by air to Kalmar airport.

The camp site of Vasalägret 2020 will be at Stensö, which is located in southern Kalmar.
1989 was the last Scout camp at this place and was then Sweden’s largest Scout camp with both Swedish and foreign scouts.

Stensö is one of Kalmar’s most visited recreation areas. In the northern part of Stensö there is a campsite, a larger swimming area and miniature golf courses.
The area has been used as pasture for several hundred years. When the bait was more extensive, the peninsula had a more open character, with sparse oak forest and dry meadows with a shrub. Nowadays, most of the Stensö is covered by forest, but a fårhage is found on the west side. The largest part of the Stensö is covered by oak forest, with birch and aspen.

Images in the camp area 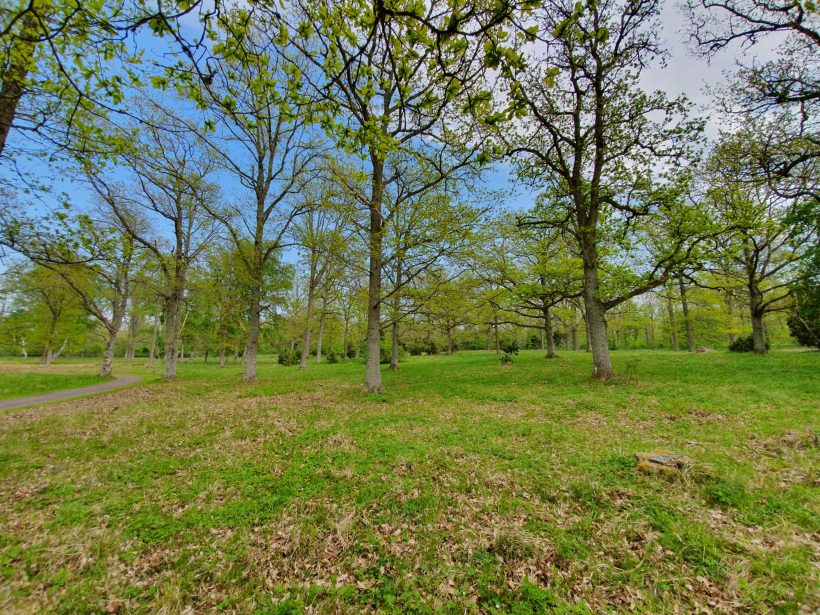 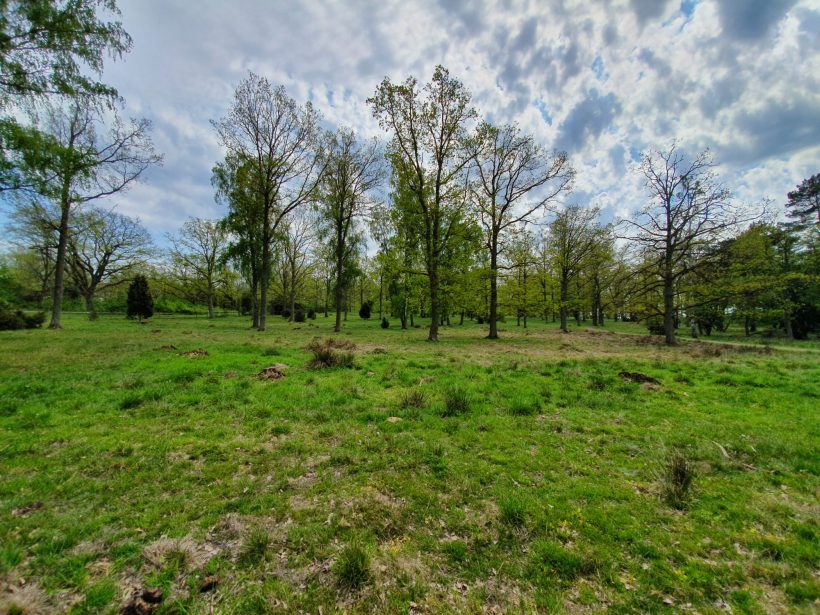 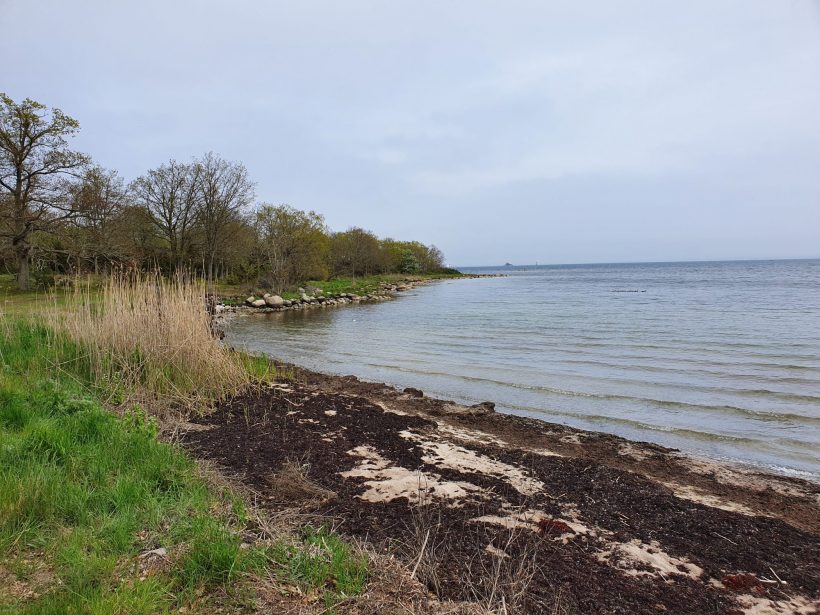